Tristan Sturrock: “I just thought, what a stupid way to die.” Actor Tristan Sturrock was last seen at the 2006 Festival as the male lead in Kneehigh Theatre’s popular Tristan & Yseult. Few in the audience were aware that two years prior, during May Day celebrations in Cornwall, the actor had suffered a traumatic injury that […] 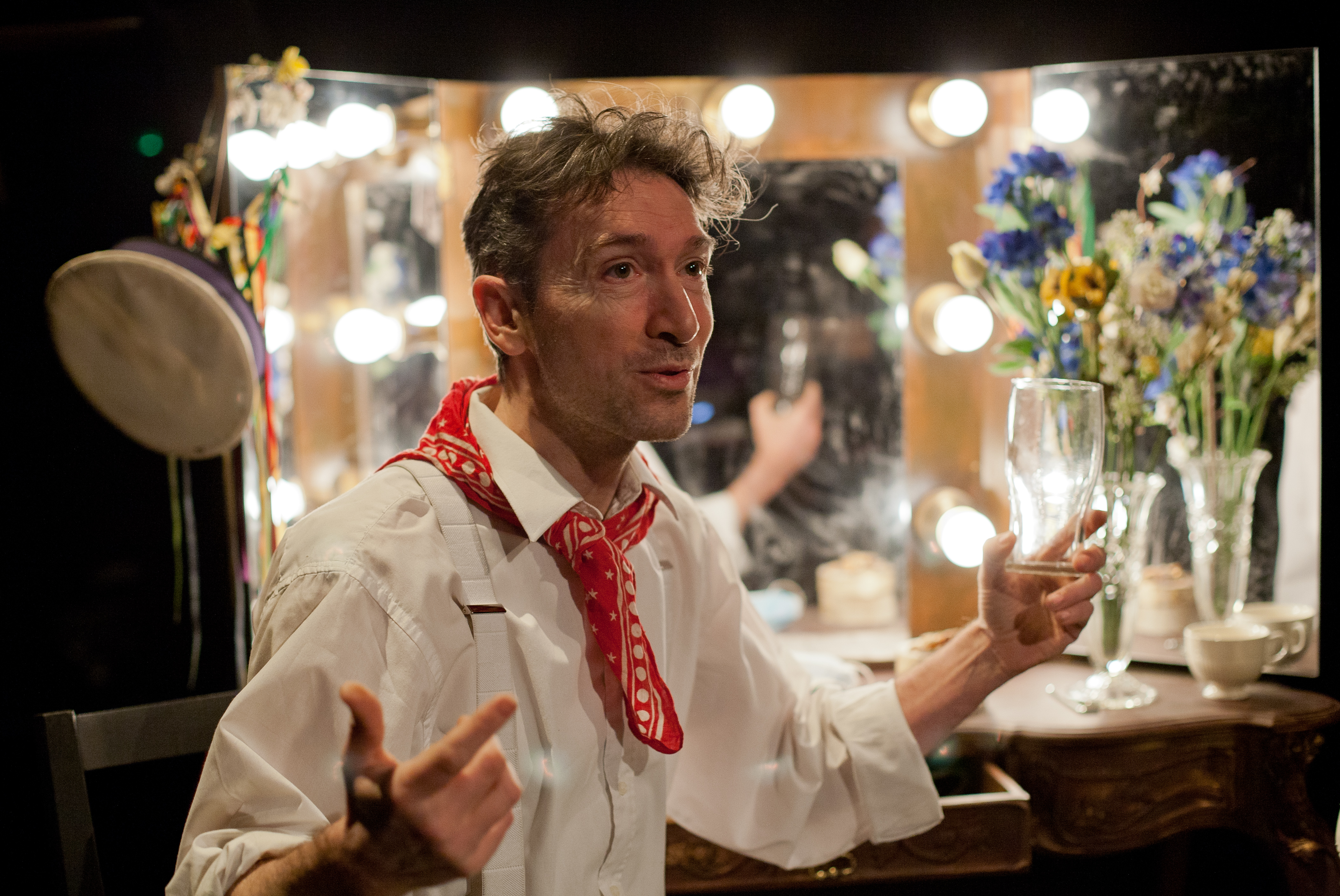 Tristan Sturrock was last seen at the 2006 Spoleto festival playing Tristan in Kneehigh's Tristan & Yseult at the Dock Street Theatre. He has performed with Kneehigh for twenty-five years on works including Brief Encounter (St Ann's Warehouse New York, Broadway, and West End), Don Jon (Bristol, Leeds Playhouse, Birmingham Rep), A Matter of Life and Death and The Riot  (National Theatre), and The King of Prussia (Donmar). He developed his autobiographical  solo show (previously called Frankenspine: My Big Break) at Bristol Old Vic studio in 2010. The show then became Mayday Mayday and toured  the UK, winning the “International FringeReview Award for Outstanding Theatre” at the Edinburgh Festival last year. It had its American premiere at St. Ann's Warehouse New York earlier this spring. Tristan is an associate artist at Bristol Old Vic where his work includes Peter Pan, Coram Boy, Treasure Island, Juliet and her Romeo, Faraway, and The Beaux Stratagem.